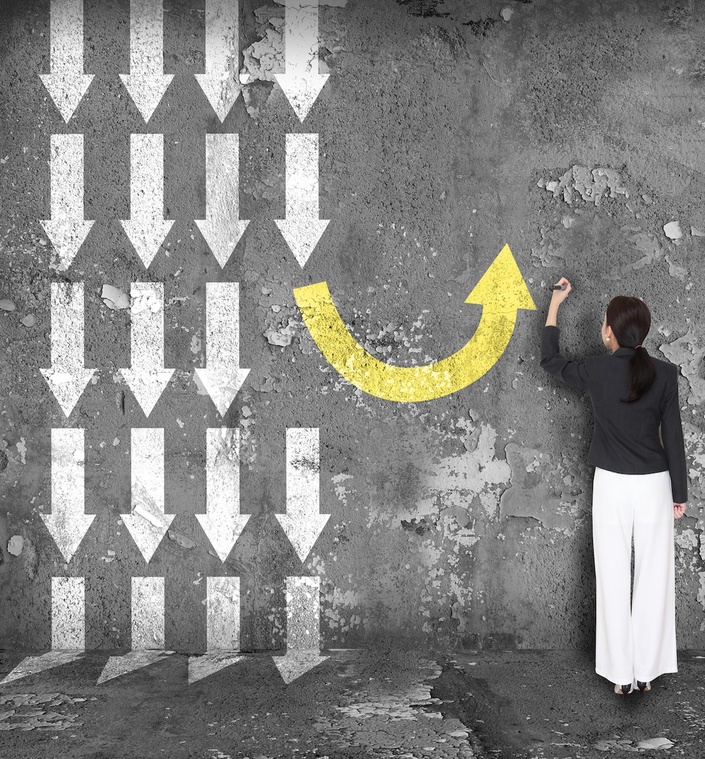 The coupon code you entered is expired or invalid, but the course is still available!

Coined in the early 1990s by Harvard Business School professor Clayton Christensen, the term has become virtually ubiquitous from Wall Street to Silicon Valley. Consequently, it’s also one of the most misunderstood and misapplied terms in the business lexicon. It’s important to note that disruptive innovations are not breakthrough technologies that make good products better; rather they are innovations that make products and services more accessible and affordable, thereby making them available to a larger population.

A classic example of a disruptive innovation is the personal computer. In the 1980s, “minicomputers” ruled the computing industry. They were expensive, complicated, and—contrary to their name—stood six feet tall and weighed 1500 lbs. While minicomputer companies enjoyed market dominance, a relatively unknown company named Apple Inc. began selling rudimentary computers as a children’s toy. Their product was clearly inferior to the existing computing options, but to people who couldn’t afford or operate a minicomputer, the device was better than the alternative: nothing at all. Within a few years, the toy became good enough to become competitive with industry leaders, but as a smaller, more affordable personal computer. This created an entirely new market, ultimately disrupting the existing industry.

It’s important to remember that disruption is a positive force. Disruptive innovations are not breakthrough technologies that make good products better; rather they are innovations that make products and services more accessible and affordable, thereby making them available to a much larger population.

Our work at the Christensen Institute has shown that the principles of disruptive innovation can be beneficial to areas across society, including healthcare, education, sustainable energy, and job growth. 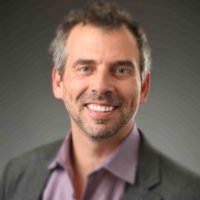 I serve as entrepreneurship faculty and the coordinator of a 2-year degree program at BMCC, teach at the Fashion Institute of Technology, and teach MBA students at Fordham University. I am also focused on a PhD in innovation & entrepreneurship.

I have been a training, HR, and innovation strategist for organizations like HP, Best Buy & Microsoft.

I've worn many hats in my career—college faculty, chief technology officer, TV host for a sustainability show, innovation manager, HR executive, and nonprofit founder. As a result, I have a unique ability to manage projects and to navigate complex challenges. But actual experience has taught me that my professional value boils down to the following:

I've also lived in the four corners of the US, Sweden, Lithuania, Spain, and Italy including a 30-day stint meditating on the edge of Tuscany.

When does the course start and finish?
The course starts now and never ends! It is a completely self-paced online course - you decide when you start and when you finish.
How long do I have access to the course?
How does lifetime access sound? After enrolling, you have unlimited access to this course for as long as you like - across any and all devices you own.
What if I am unhappy with the course?
We would never want you to be unhappy! If you are unsatisfied with your purchase, contact us in the first 30 days and we will give you a full refund.
off original price!

The coupon code you entered is expired or invalid, but the course is still available!